Coming to China will be a unique experience. Look for an internship and apply now.

China has the greatest number and variety ofworld-class tourist attractions of anywhere in the world. China’s tourist appeal is emphasized by being so culturally different from countries outside of East Asia. If you are looking for a trip that is exotic, packed full of new sights and experiences, stimulating and over all different, China is the place to go.

China has a vast amount to offer tourists: attractions galore — spectacular scenery, exotic culture, rich in history, and all with the buzz of activity and change that makes it the fastest developing country in the world.

In China, you can get all you want without going out. You can buy clothes, daily necessities, take-out and any other things from the Internet. And you don’t need to carry cash with you, you can pay it by your phone.

The World’s Richest Breadth of Culture

China’s culture is the richest. Its language supersedes others in originality and complexity, influencing rather than taking from countries like Korea, Japan, and Vietnam. Kungfu and taichi supercede karate and thai boxing. Also consider China’s tea culture, Chinese medicine, poetry, calligraphy, opera, costume, and porcelain.

China has a history of over5,000 years, and a culture that is as rich as the history is long.Chinese food: Food has a special meaning to the Chinese people, and Chinese food has distinctive culinary styles all its own. The emphasis is on fresh, seasonal ingredients, prepared with a minimum of fuss, with beautifully balanced color, texture, and presentation.Chinese festivals: Chinese people celebrate a seemingly endless series of festivals during the course of a year. Most of these festivals take place on important dates in the Chinese traditional calendar.Kungfu, also known as wushu or martial arts, is one of the most wellknown examples of traditional Chinese culture.Beijing Opera: As a national treasure with a history of at least 200 years, Beijing Opera is the most significant of all operas in China. It has a rich repertoire and a great number of artists. 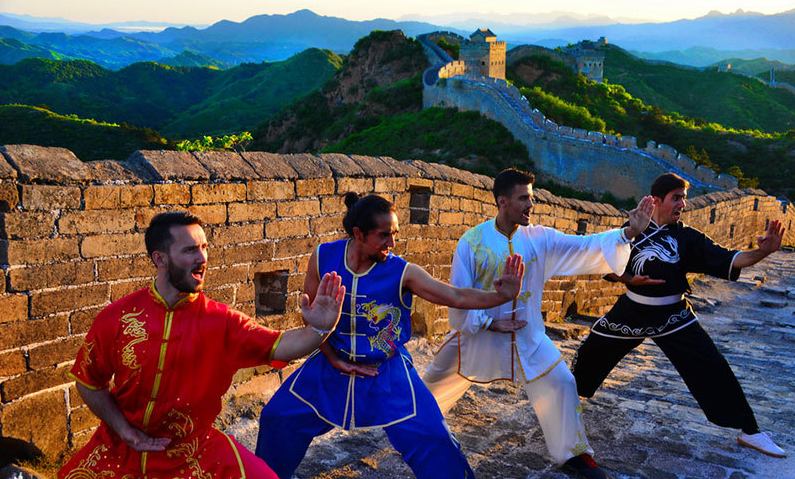 Based on crime rates China is one of the safest countries in the world. According to the security consulting agency Control Risks, China is more safe than most countries in the world . This is certainly a result of the strict legislation in China: firearms, gambling, prostitution, and pornography are prohibited. If you follow the same rules of conduct regarding your safety like at home, you should expect nothing bad to happen.

Unfortunately, we have to disappoint you if you are after an “all you can eat” Chinese restaurant.  What you will find in China though is even better and a lot cheaper! Especially the Sichuan cuisine, famous for its spice and authentic food. If you go there you definitely have to try Sichuan hot pot. All the ingredients are placed into a pot and are cooked right in front of you at the table.  In general, every dish is super fresh and tastes great because of the tremendous diversity of Chinese herbs. 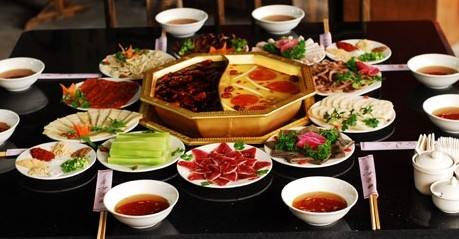 Spoken by 20% of the world population, you will be likely to hear Mandarin all over the world. Following the rapid growth of China, Chinese language plays a more and more important role in world communication. So learn Mandarin is a useful skill for you. 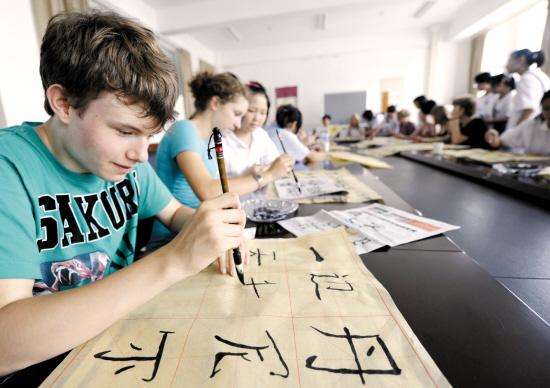